Gramercy, is a neighborhood, focused around Gramercy Park, a private park between East 20th and 21st Streets at the foot of Lexington Avenue. The Anglophil name, an obsolete expression of thanks derived from French grand merci, which had gained new life in the historical novels of Sir Walter Scott,was applied to his real estate venture by the developer, Samuel B. Ruggles, in 1831. Roughly speaking, Gramercy is bound by 14th Street, First Avenue, 23rd Street, and Park Avenue South. Recently, real estate agents and developers have expanded the use of the name to extend its northern boundary into the less prestigious Murray Hill section of Midtown at around 30th Street. To the west is the Flatiron District and Union Square, to the south the East Village, to the east Stuyvesant Town and Peter Cooper Village, which are both located between First Avenue and the FDR Drive, and to the northeast Kips Bay. Gramercy, particularly the area immediately around Gramercy Park itself, is generally perceived to be a quiet area, safer than many other parts of the city. Gramercy Park is a private park, one of only two in New York City, to which only people residing around the park have a key. The public is otherwise only allowed in the park one day a year. The actor James Cagney once lived in one of the buildings on Gramercy Park South (East 20th Street), as did Margaret Hamilton, who played the Wicked Witch of the West the 1939 movie The Wizard of Oz. Amanda Peet grew up on the park. Many actors, actresses and artists live in the district including Jimmy Fallon, Kate Hudson, Julia Roberts, Rufus Wainwright and Amanda Lepore. The fashion designer Narciso Rodriguez has his studio on Irving Place, and the neighborhood is home to numerous models' apartments from nearby agencies on Broadway. An assortment of restaurants, bars, and establishments line Irving Place, the thoroughfare of Gramercy below the park. 71 Irving Place is a locally run coffee house and a favorite among students and professionals alike. Pete's Tavern, New York's oldest surviving saloon and where O. Henry wrote The Gift of the Magi, survived Prohibition disguised as a flower shop. Irving Plaza, on East 15th Street and Irving, hosts numerous concerts for both well-known and indie bands and draws a crowd almost every night. Numerous city official buildings and clinics line Irving Place. Calvary Church on Gramercy Park North never has served as a homeless shelter, but rather its sister church in the same parish, St. George's Church, is the city's oldest church-administered shelter in NYC. There is a food pantry that opens its doors once a week at Calvary Church for one hour. PS 40, the only public elementary school in the neighborhood, is located on East 20th Street and Second Avenue. Bette Midler graduated from Washington Irving High School on Irving Place. The Manhattan Trade School for Girls, the Children's Court, and the Domestic Relations Court Building are all within the boundaries of a proposed historic district extension. The extension would prove the social and economic diversity of the once-exclusive neighborhood. 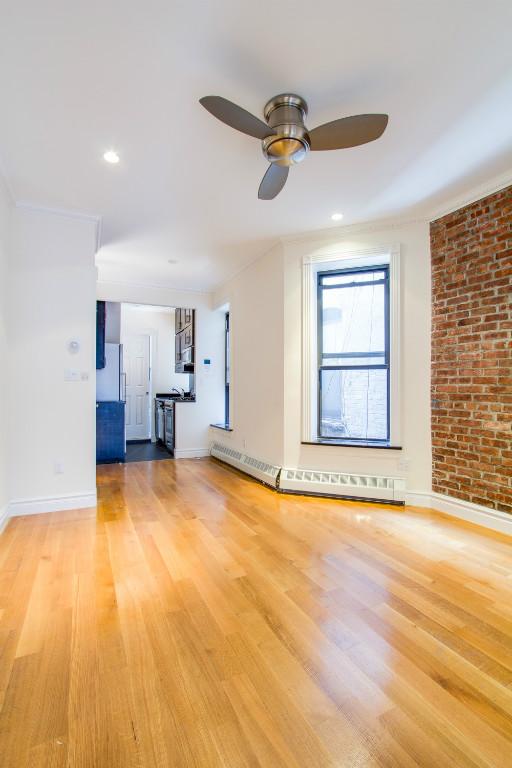 Newly renovated building in Gramercy! This beautiful 2 bedroom has been completely renovated and features a marble bathroom and a granite kitchen with...

Fantastic 4 room penthouse duplex with private roof deck! It comes complete with a granite kitchen with dishwasher, marble bathroom, and an in unit wa... 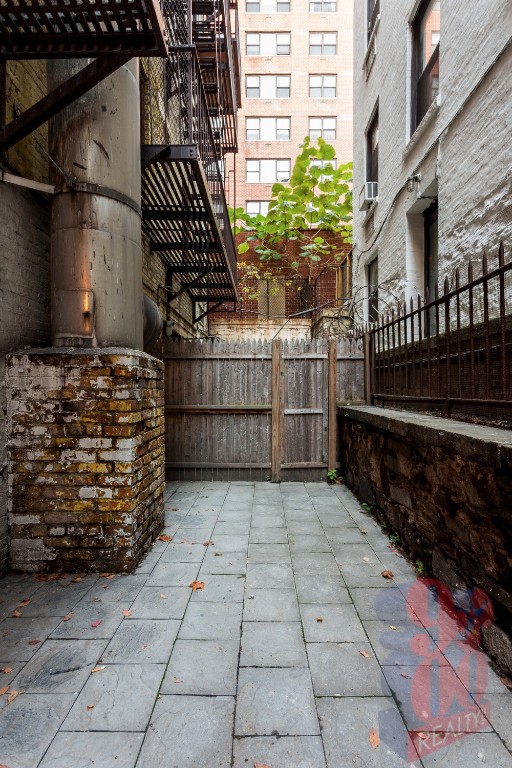 Make this great 1 bedroom with private garden in Kips Bay/Gramercy your new home. This renovated one bedroom features granite kitchen with dishwasher,... 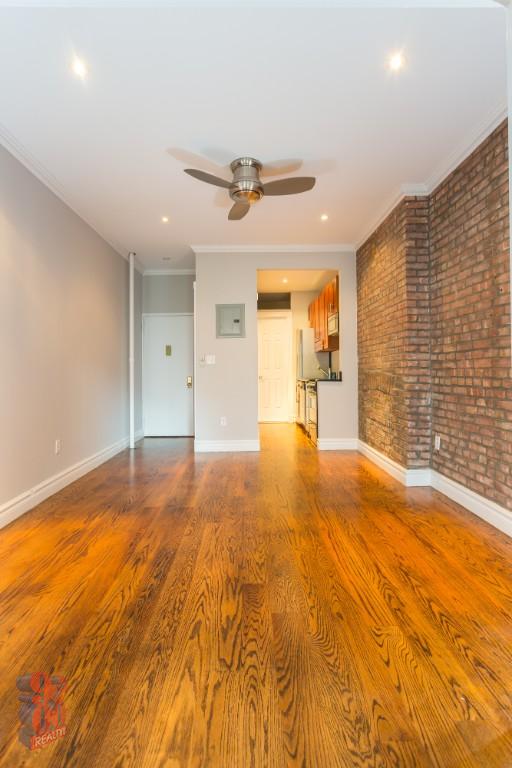 This fantastic 1 bedroom with a private roof deck and balcony. Apartment features a marble bathroom, washer & dryer, and granite kitchen with dishwas...