It was traditionally an immigrant, working class neighborhood. But it has undergone rapid gentrification into a "hipster" neighborhood in recent years, prompting The National Trust for Historic Preservation to place the neighborhood on their list of America's Most Endangered Places. It is now home to upscale boutiques, and to trendy dining establishments along its Clinton Street restaurant row. The Lower East Side is also home to many live music venues. Punk bands play at C-Squat and alternative rock bands play at Bowery Ballroom on Delancey Street and Mercury Lounge on East Houston Street. There are also bars that offer performance space, such as Pianos, the Living Room and Cake Shop on Ludlow Street and Arlene's Grocery on Stanton Street.The Lower East side offers an eclectic mixture of American history, early immigrant culture and today's hippest and trendiest locations in NYC. Music, art, and counter culture expressions abound on the LES. You can feel the electricity just walking down the street. 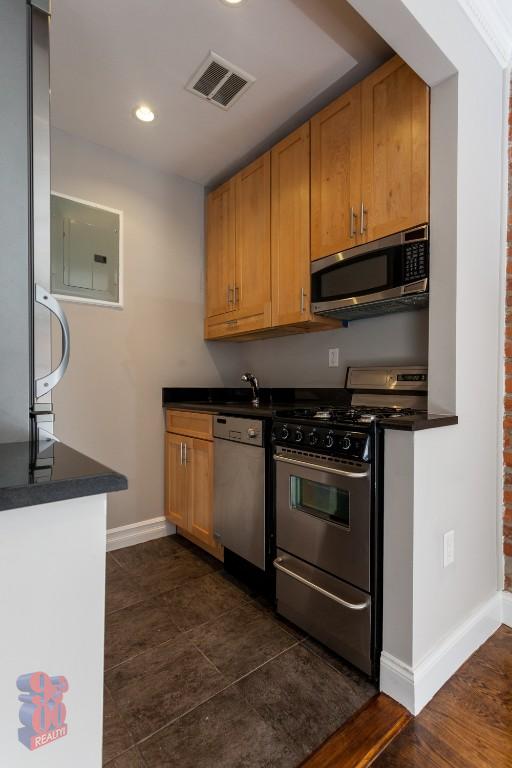 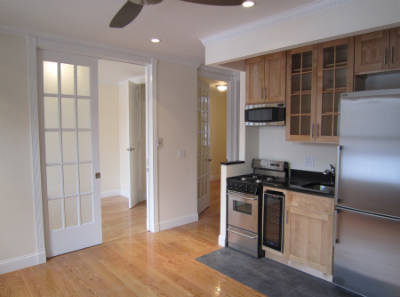 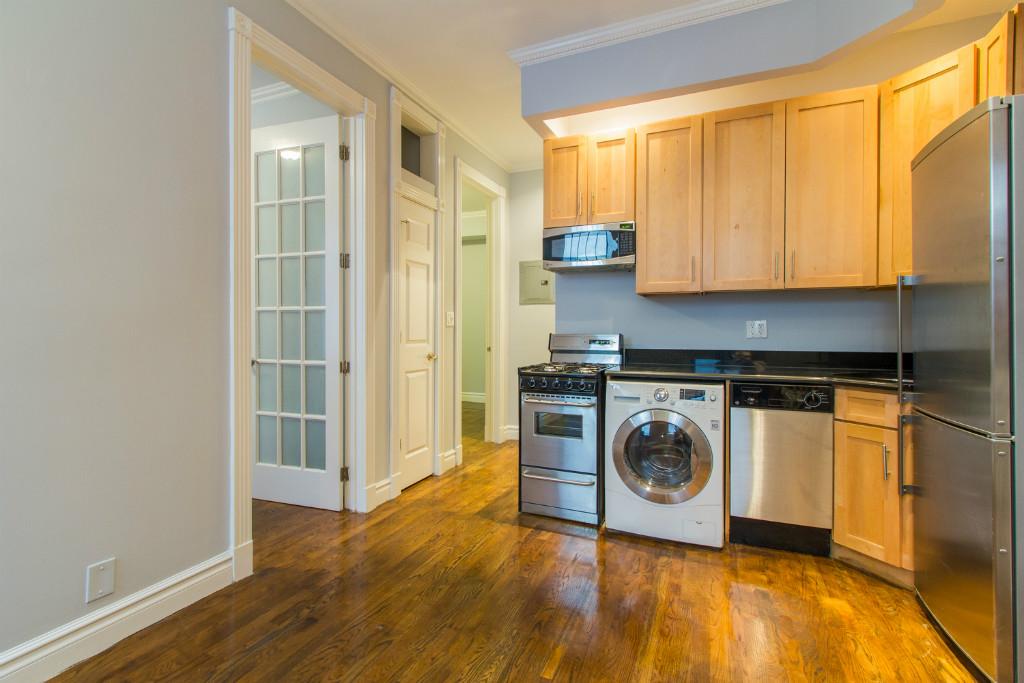 This is a great 2 bedroom in the Lower East Side. Apartment features marble bathroom, granite and stainless steel kitchen with dishwasher, and washer ...