SoHo is a neighborhood in the New York City borough of Manhattan. Originally associated with the arts, it has since become famous for both destination shopping and its downtown scene. The name is a blend of "South" and "Houston" from "South of Houston Street" and has no relation to the district called Soho in London, England. It is an archetypal example of inner-city regeneration and gentrification, encompassing socio-economic, cultural, political and architectural developments. Before its incarnation as a trendy locale, it was known as the Cast Iron District because of the many buildings incorporating cast iron architectural elements. The neighborhood rose to fame as a neighborhood for artists during the 1960s and 1970s, when the cheap spaces vacated by departing factories were converted by artists into lofts and studios. SoHo's lofts were especially appealing to artists because they could use the wide spaces and tall ceilings that factories and warehouses required to create and store their work. During this period, which lasted into the 1980s, living in SoHo was often of dubious legality, as the area was zoned for light industrial and commercial uses rather than residential, and many residents had to convert their apartments into livable spaces on their own, with little money. However, beginning in the 1980s, in a way that would later apply elsewhere, the neighborhood began to draw more affluent residents. However, due to rent protection and stability afforded by the 1982 Loft Law, in addition to the fact that many of the artists owned their co-ops, many of the original pioneering artists remained despite the popular misconception that gentrification forced them to flee. Many residents have lived in the neighborhood for decades. In the mid-90s, most of the galleries moved to Chelsea, and chain stores and restaurants replaced them. SoHo's location, the appeal of lofts as living spaces, its architecture and, ironically, its "hip" reputation as a haven for artists all contributed to this change. The pattern of gentrification is typically known as the "SoHo Effect" and has been observed in several cities around the United States. A backwater of poor artists and small factories in the 1970s, SoHo became a popular tourist destination for people looking for fashionable (and expensive) clothing and exquisite architecture. SoHo's boutiques and restaurants are clustered in the northern area of the neighborhood, along Broadway and Prince and Spring streets. The sidewalks in this area are often crowded with tourists and with vendors selling jewelry, t-shirts, and other works, sometimes leaving no space for pedestrians to walk. SoHo is known for its commercialization and eclectic mix of different boutiques for shopping, including Prada, Bloomingdale's, H&M, Marc Jacobs, Chanel, Victoria's Secret, Puma AG, Dolce & Gabbana, Urban Outfitters, Apple Store, and J. Crew. Yet, the southern part of the neighborhood, along Grand Street and Canal Street, retains some of the feel of SoHo's earlier days. There are even a few small factories that have managed to remain. Canal Street at SoHo's south boundary contrasts with the former's posh shopping district in offering cheap imitation clothing and accessories 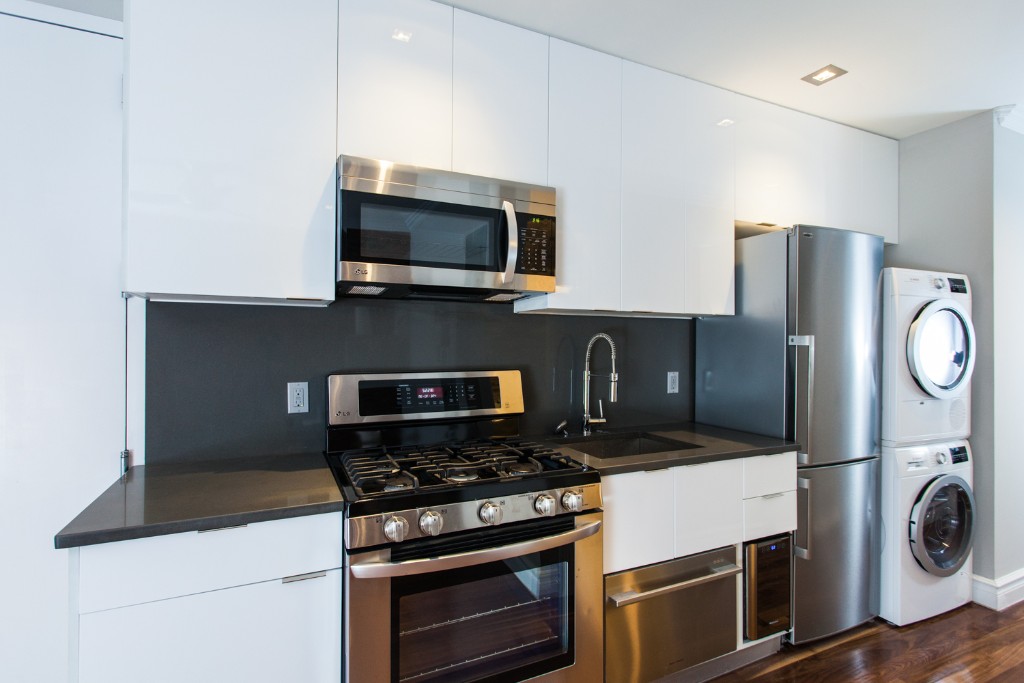 This is a lovely 3 bedroom apartment. Apartment features a marble bathroom, washer & dryer, and a granite kitchen with stainless steel dishwasher, win... 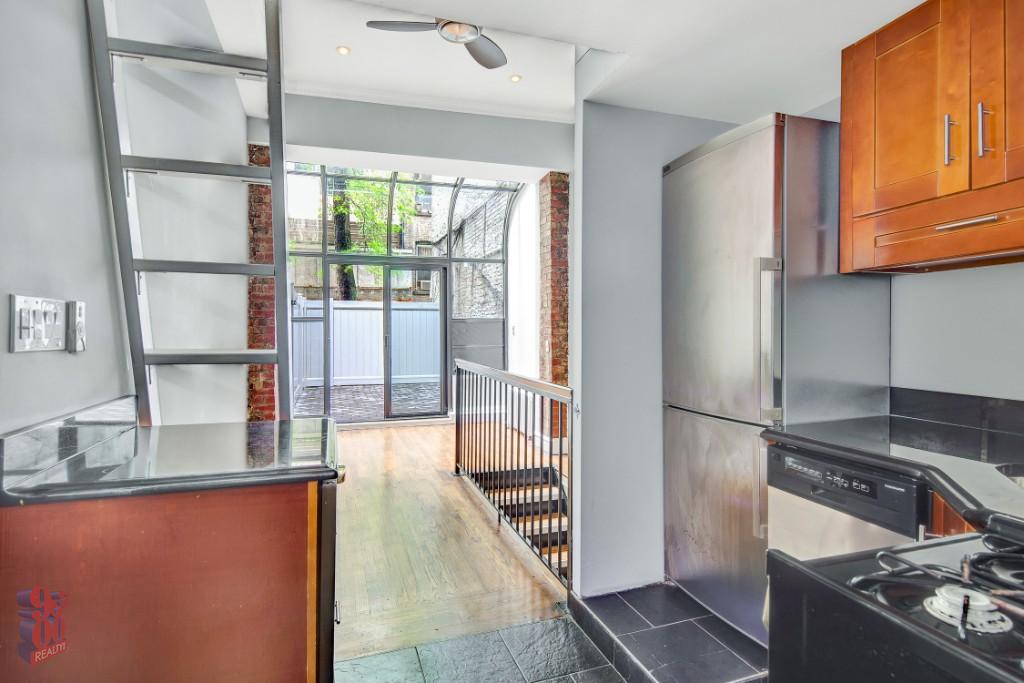 This is a newly renovated 4 room duplex. Apartment features a granite kitchen with dishwasher, 2 marble bathrooms, and a washer & dryer. Unit is accen... 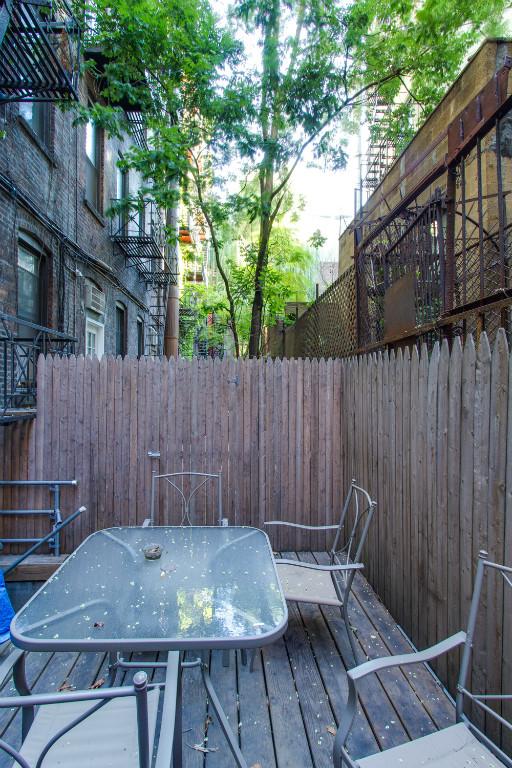 This is a lovely 3 room duplex renovated with a private garden! It has a granite kitchen and 1.5 marble baths. Unit features a garden, marble bathroom... 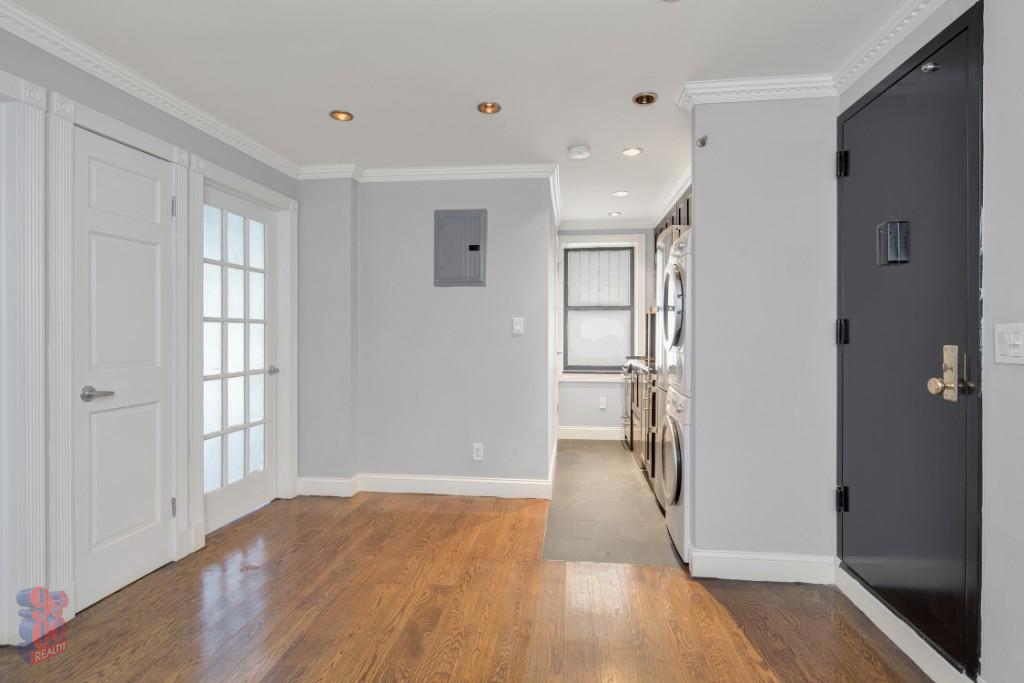 This is a lovely 2 bedroom apartment with Garden. Apartment features condo finishes, including a marble bathroom with rainforest shower head, washer &... 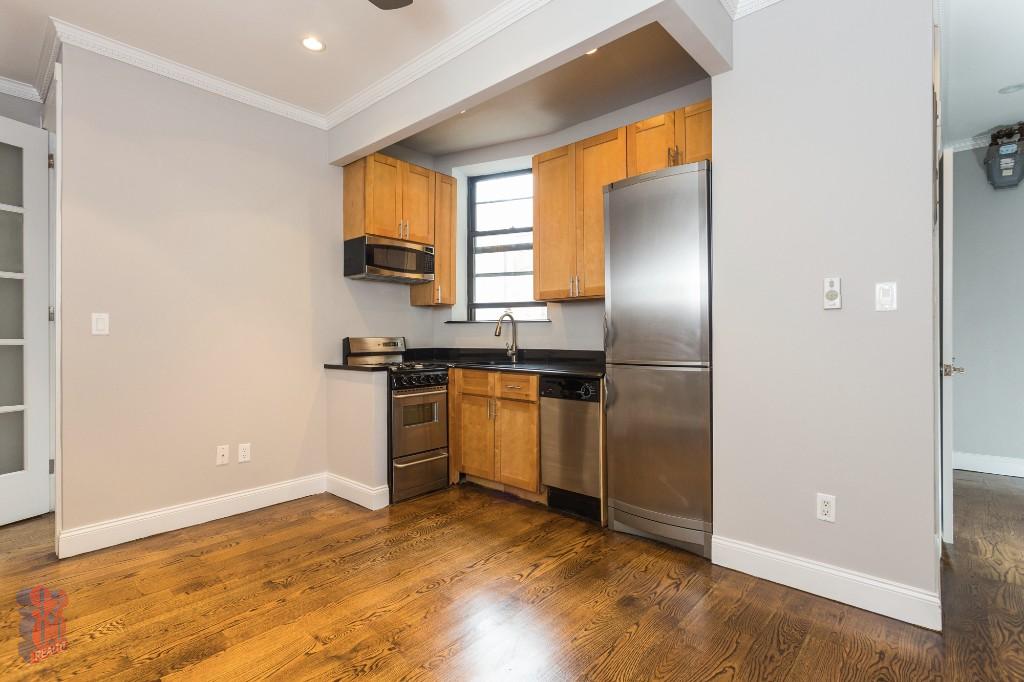 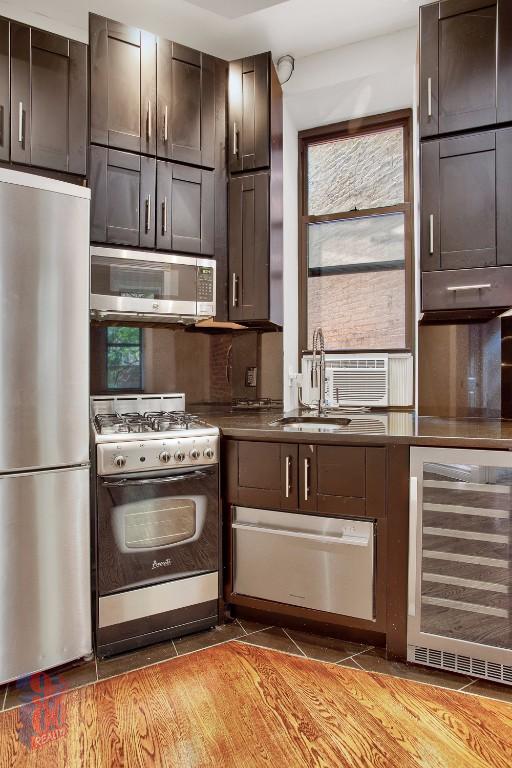 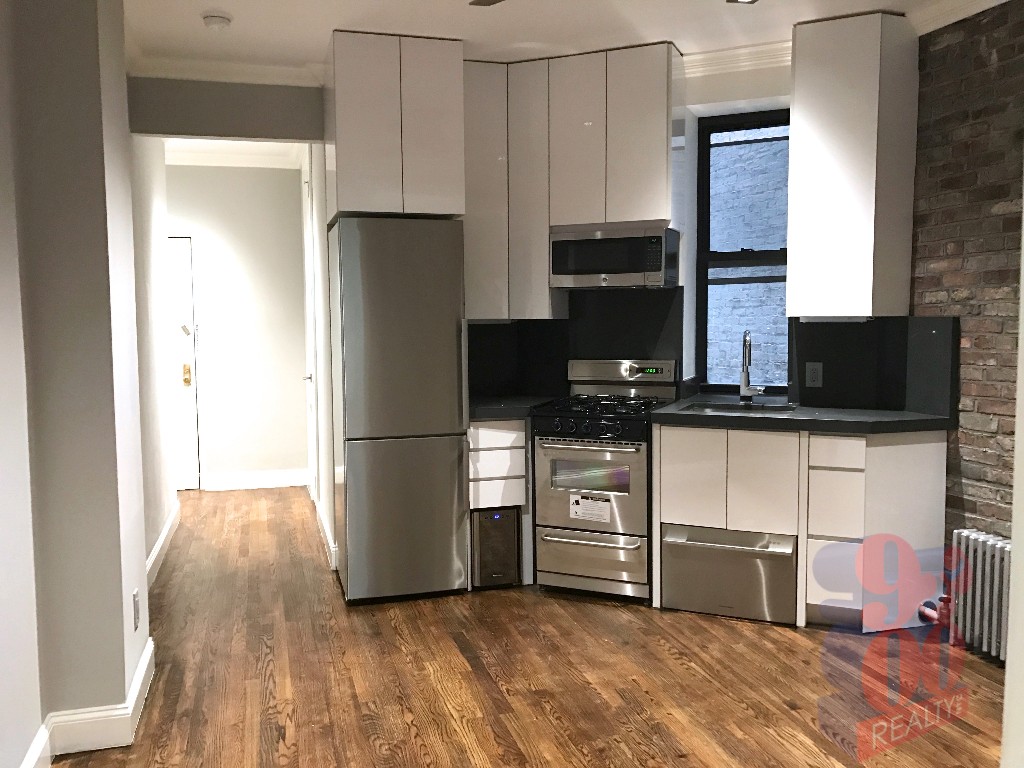 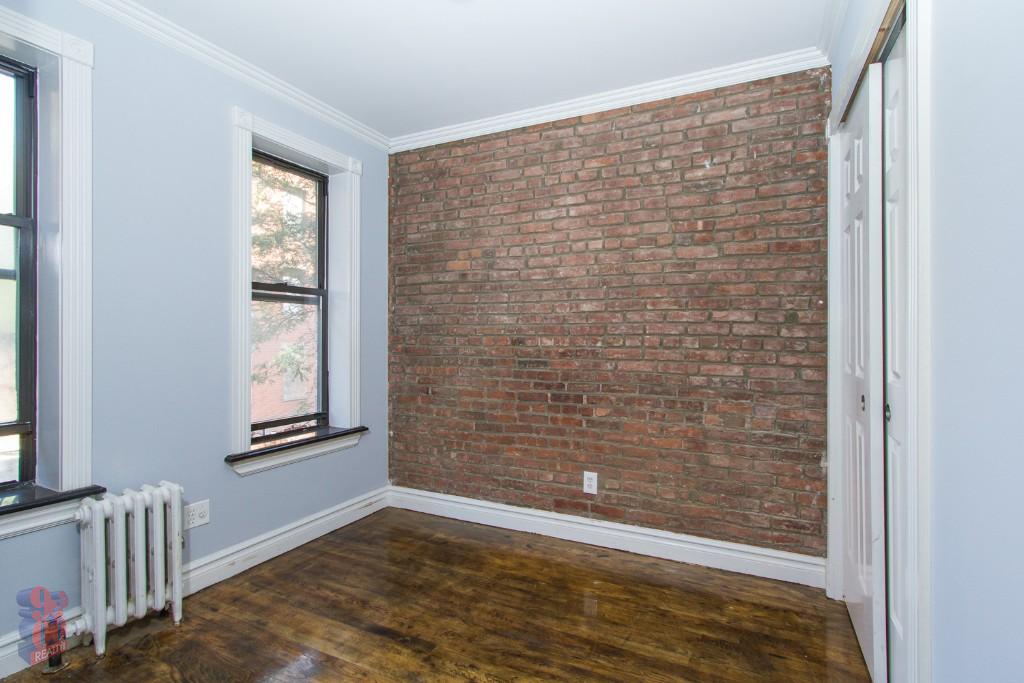 This is a lovely 1 bedroom. Apartment features a granite kitchen with dishwasher, washer & dryer, and a marble bathroom. Pet friendly unit is accented... 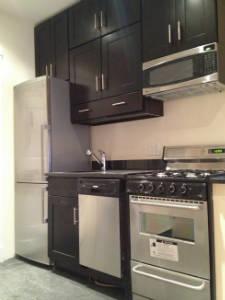 This is a great, renovated 1 bedroom apartment in Nolita with balcony. Apartment features a washer & dryer, marble bathroom, and a granite kitchen wit... 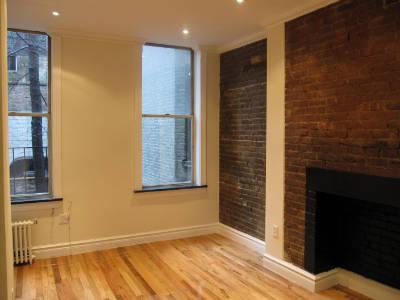 This is lovely renovated 1 bedroom apartment is accented by exposed brick and excellent hardwood floors. Features a granite kitchen with dishwasher, a...