The Upper East Side is a neighborhood in the borough of Manhattan in New York City, between Central Park and the East River. Once known as the 'Silk Stocking District', it has some of the most expensive real estate in the United States. The most expensive Upper East Side penthouse (in The Pierre Hotel) was listed in the classifieds for approximately $70 million, and the most expensive townhouse was listed for $75 million. In the 19th century the farmland and market garden district of what was to be the Upper East Side was still traversed by the Boston Post Road and, from 1837, the New York and Harlem Railroad, which brought straggling commercial development around its one station in the neighborhood, at 86th Street, which became the heart of German Yorkville. The area was defined by the attractions of the bluff overlooking the East River, which ran without interruption from James William Beekman's "Mount Pleasant", north of the marshy squalor of Turtle Bay, to Gracie Mansion, north of which the land sloped steeply to the wetlands that separated this area from the suburban village of Harlem. By the mid-19th century the farmland had been subdivided, with the exception of the 150 acres (0.61 km2) of Jones' Wood. Before the Park Avenue railroad cut was covered (finished in 1910), fashionable New Yorkers shunned the smoky railroad trench up Fourth Avenue (now Park Avenue), to build stylish mansions and townhouses on the large lots along Fifth Avenue, facing Central Park, and on the adjacent side streets, north of the Vanderbilt family's favored stretch of Fifth Avenue in the 50s. The latest arrivals were the rich Pittsburghers Andrew Carnegie and Henry Clay Frick. The first apartment house to replace a private mansion on upper Fifth Avenue was 907 Fifth Avenue (1916), at 72nd Street, the neighborhood's grand carriage entrance to Central Park. Most members of New York's upper-class families have made residences on the Upper East Side, including the oil-rich Rockefellers, political Roosevelts, political dynastic Kennedys, thoroughbred racing moneyed Whitneys, and tobacco and electric power fortuned Dukes. Construction of the 3rd Avenue El, opened from 1878 in sections, followed by the 2nd Avenuel El, linked the Upper East Side's middle class and skilled artisans closely to the heart of the city. From the 1880s Yorkville, as it was known, extended east past Lexington Avenue and became a suburb of middle-class Germans, many of whom worked in nearby piano factories, stables, and breweries. Gracie Mansion, the last remaining suburban villa overlooking the East River, became the home of New York's mayor in 1942. The Upper East Side stretches from 59th Street to 96th Street (in the zip codes of 10021, 10022, 10065, 10075, 10028 and 10128). Along 5th Avenue and Central Park, the Upper East Side actually extends past Mount Sinai Medical Center to around 110th Street, but as you move East toward the East River, the Upper East Side ends where the railroad tracks emerge at 97th Street. Embedded within the Upper East Side are the neighborhoods of Yorkville, centered on 86th Street and Third Avenue and Carnegie Hill, centered on 94th Street and Fifth Avenue and Lenox Hill centered on 69th Street and 1st Avenue. Its north-south avenues are Fifth Avenue, Madison Avenue, Park Avenue, Lexington Avenue, Third, Second and First Avenues, York Avenue, and East End Avenue (the latter runs only from East 79th Street to East 90th Street). 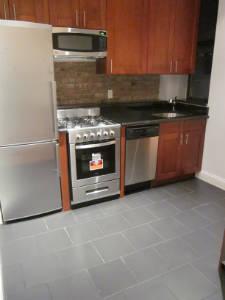 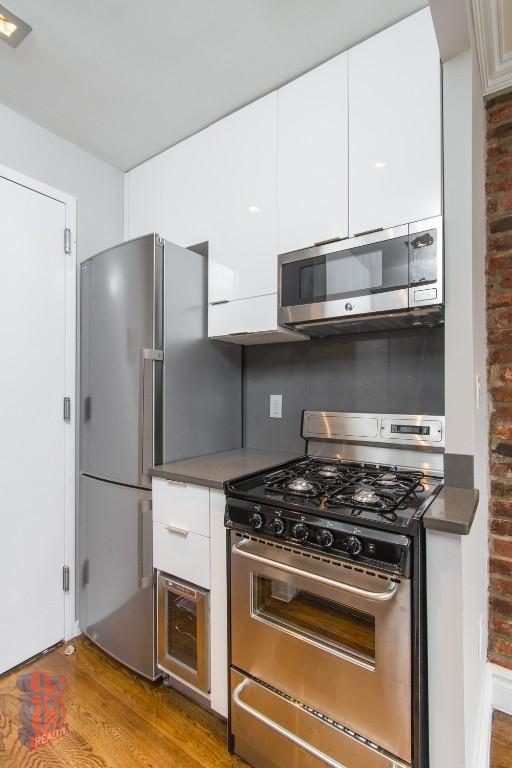 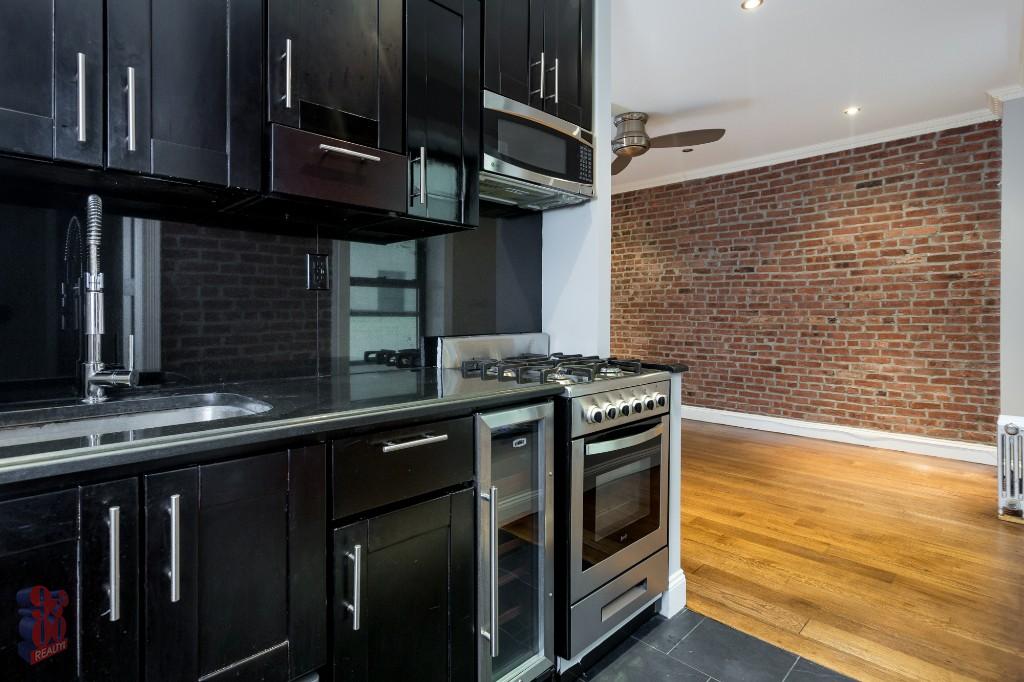 Renovated 4 bedrooms with 2 marble bathrooms. Apartment features a washer & dryer and a granite kitchen with stainless steel appliances, including a d... 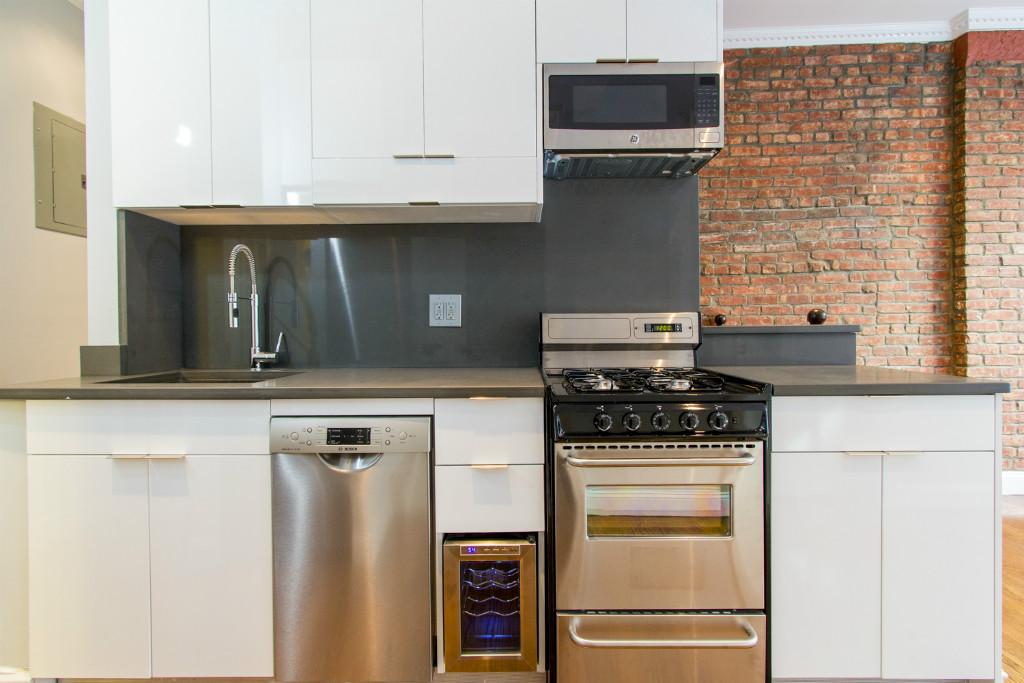 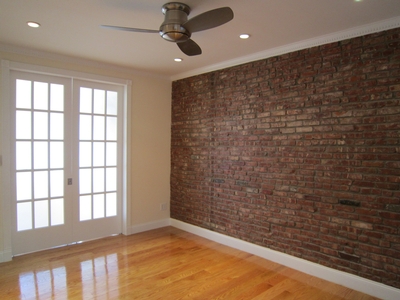 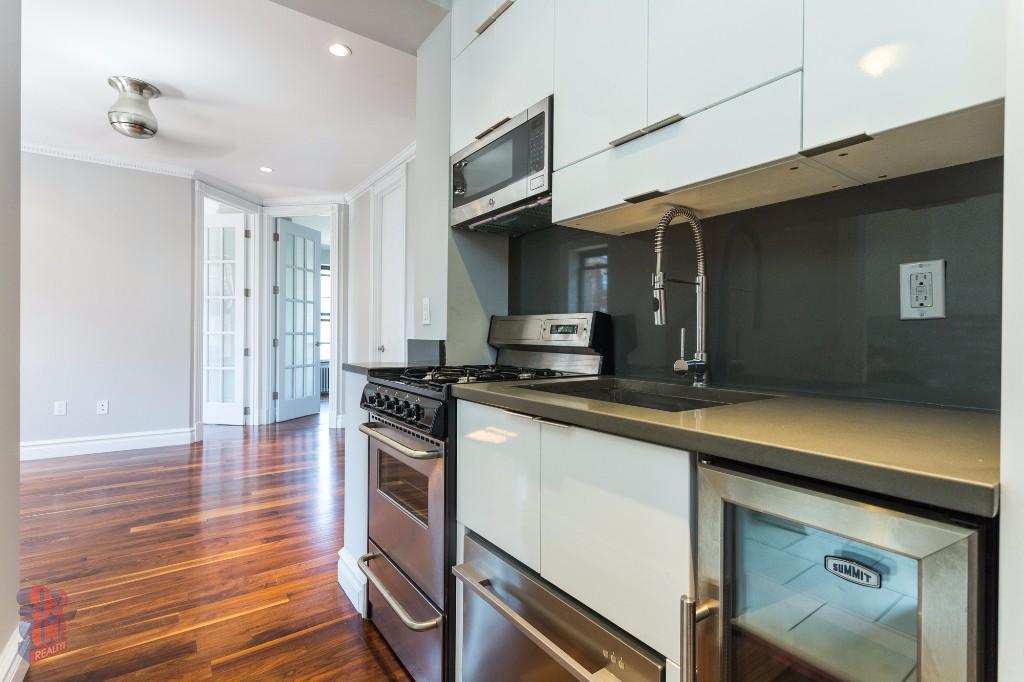 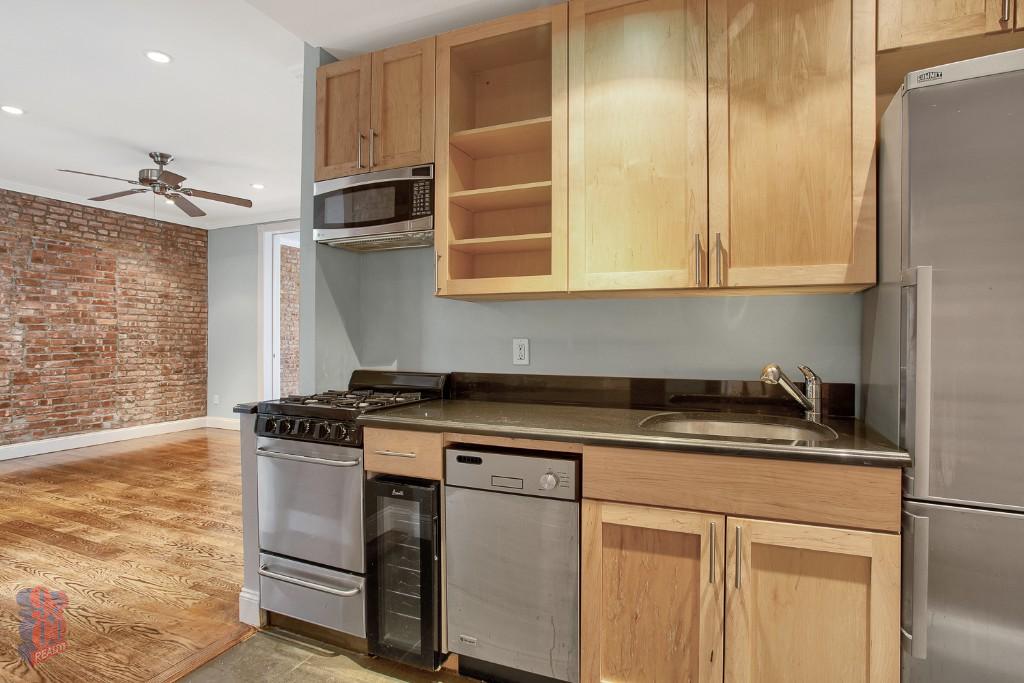 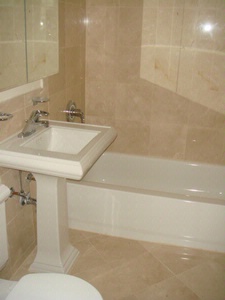 3 bedroom apartment with 2 marble bathrooms. Lovely granite kitchen with a dishwasher and also has it's own washer/dryer unit. Accented by it's hardw... 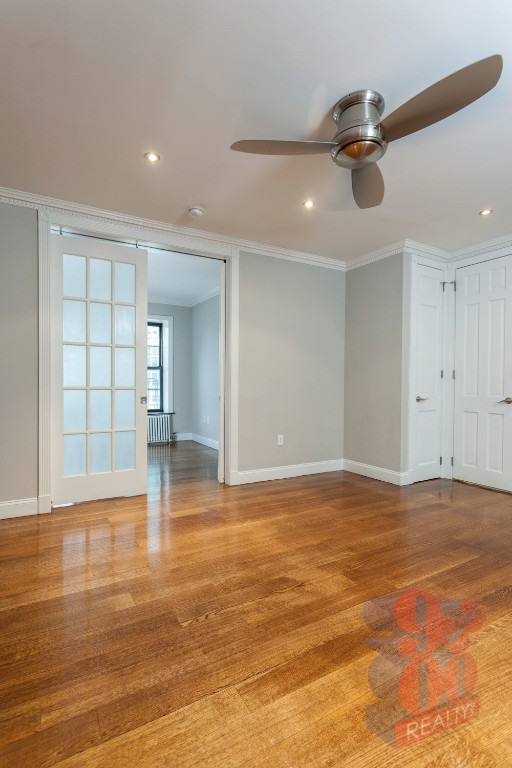 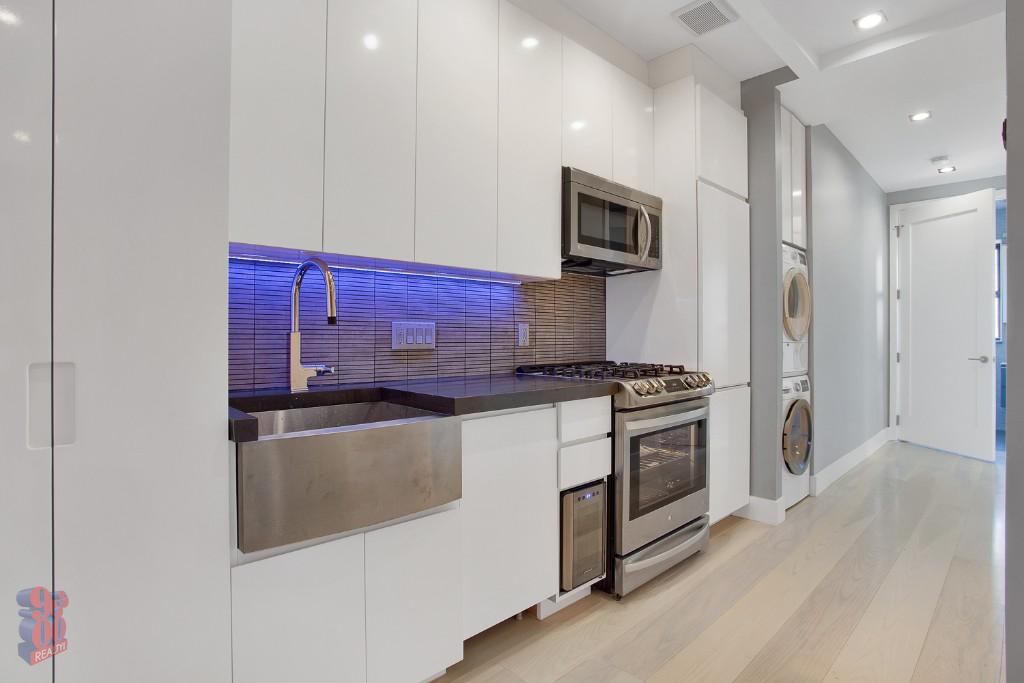 This is a brand new, gut renovated 2 bedroom apartment with a private backyard! The unit one bathroom with custom finishes, a washer dryer, and granit...