The West Village is the western portion of the Greenwich Village neighborhood in the New York City borough of Manhattan. Though there are no defined boundaries, the area is usually defined as bounded by the Hudson River and either Sixth Avenue or Seventh Avenue, extending from 14th Street down to Houston Street. Bordering neighborhoods include Chelsea to the north, the Hudson Square section of SoHo to the south, and the core of Greenwich Village to the east. The area is part of Manhattan Community Board 2. A sub-neighborhood, the Far West Village, extends from the Hudson River to Hudson Street. The neighborhood is distinguished by streets that are "off the grid" — set at an angle to the other streets in Manhattan — sometimes confusing both tourists and city residents alike. These roads were laid out in an 18th century grid plan, approximately parallel or vertical to the Hudson, long before the Commissioners' Plan of 1811 which created the main street grid plan for later parts of the city. Even streets that were given numbers in the 19th century to make them nominally part of the grid can be idiosyncratic, at best. West 4th Street, formerly Asylum Street, crosses West 10th, 11th and 12th Streets, ending at an intersection with West 13th Street. Heading north on Greenwich Street, West 12th Street is separated by three blocks from Little West 12th Street, which in turn is one block south of West 13th Street. Known as "Little Bohemia" starting in 1916, West Village is the center of the bohemian lifestyle on the West Side, with classic artist's lofts (Westbeth Artists Community) and new residential towers designed by American architect Richard Meier facing the Hudson River at 173-176 Perry Street. The Meatpacking District at the top of this neighborhood, also known as the "Gansevoort Historic District", is filled with trendy boutiques and night clubs. The High Line project plans to connect the historic district to the art galleries in Chelsea and points north. In the plan, elevated train tracks running parallel to Tenth Avenue will be converted to an open greenway. The tracks once served the businesses in the area, but have been long abandoned. Instead of demolishing the structure, the unique features will be used to benefit the entire city. The West Village is a very fun neigborhood to live in. It's countless restaurants and boutique stores are amongst the favorites in Manhattan. 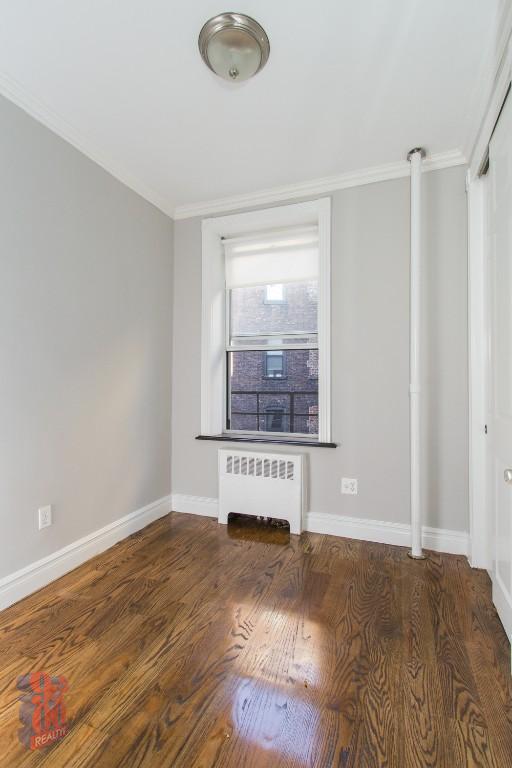 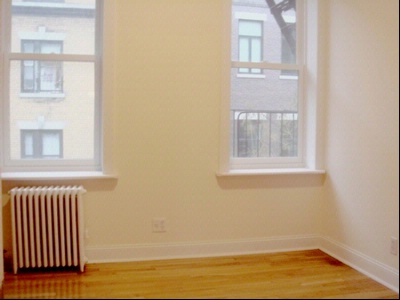 This is a wonderful front facing 1 bedroom in a gorgeous block. This renovated unit has a marble bathroom, and a granite kitchen with dishwasher. It i... 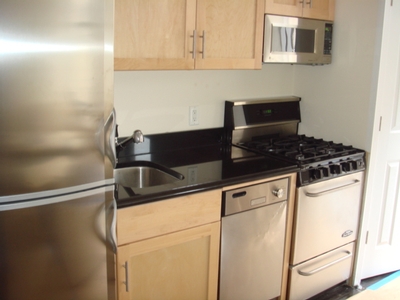 This is a renovated 1 bedroom with charming exposed brick walls and hardwood floors. It has a marble bathroom, washer/dryer, dishwasher, & a granite... 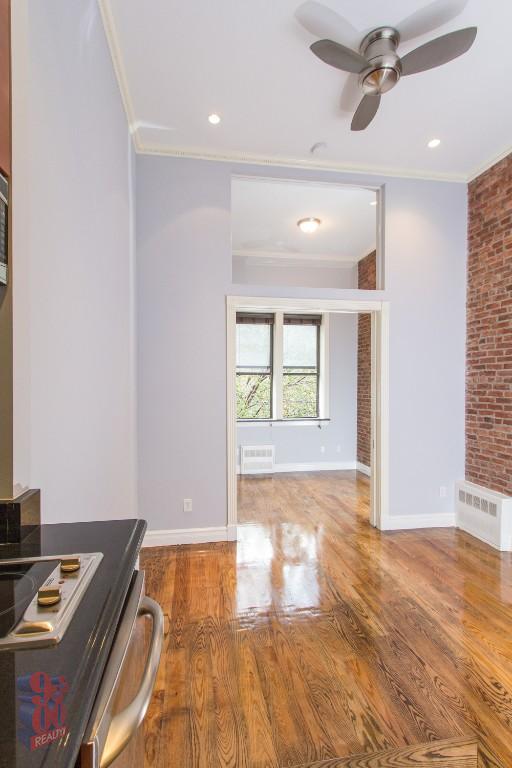